Jendrasing Kurkalang from the village of Phlangwanbroi in Mawsynram Block, East Khasi Hills District is an entrepreneur incubated at PRIME from the Cohort 3.0. Jendrasing is into handicrafts and is engaged in the crafting of traditional musical instruments like Duitara, Ksing, Bom, Khasi ornaments & other decorative products.

In his early years, while he was still in school, he recalled how in a class of 20 students, the teacher would teach them how to play the duitara (traditional stringed musical instrument). It was however difficult to have the entire class practice at the same time as there were only 2 instruments. He and his friends then decided to cut some wood and make a duitara. It took them just a day to finish making the instrument. The first duitara he ever made was very raw looking and the finishing was not done very well but with time and lots of practice, he mastered the art of making duitaras.

Jendrasing’s family fell on hard times as his father fell ill and suffered for 18 long years before passing away in 2008. It was at that time that then 19 year old had to drop out of school. He moved to Laitkyrhong and began farming to support his family and while he was working on his farmlands, he saw showpieces of Khasi monoliths and wondered if he could also do the same. He then decided to revive the skill of his younger days and started making duitaras again.

Although, he had many creative ideas, Jendrasing lacked capital and mentoring which led him to search for solutions and it was then that he came across the Chief Minister’s E-Champion Challenge (CMECC) programme, where he applied and got selected as one of the top 50 entrepreneurs of the Cohort 3.0. Jendrasing hopes that through the CMECC, he will be able to create more creative pieces and expand his skill and talent through the mentoring and funding support that PRIME offers.

He has now expanded the artistry of making artificial flowers and also makes Khasi ornaments for men and women which are worn during festivities and celebrations. What sets him apart from other artisans is his creativity in customizing ornaments which has helped his business boom.

Jendrasing has also caught the eye of Taj Vivanta hotel in Shillong and has been approached to make customized wooden menus. He hopes to continue growing his business, having greater market reach and generate employment to the youths of his village. 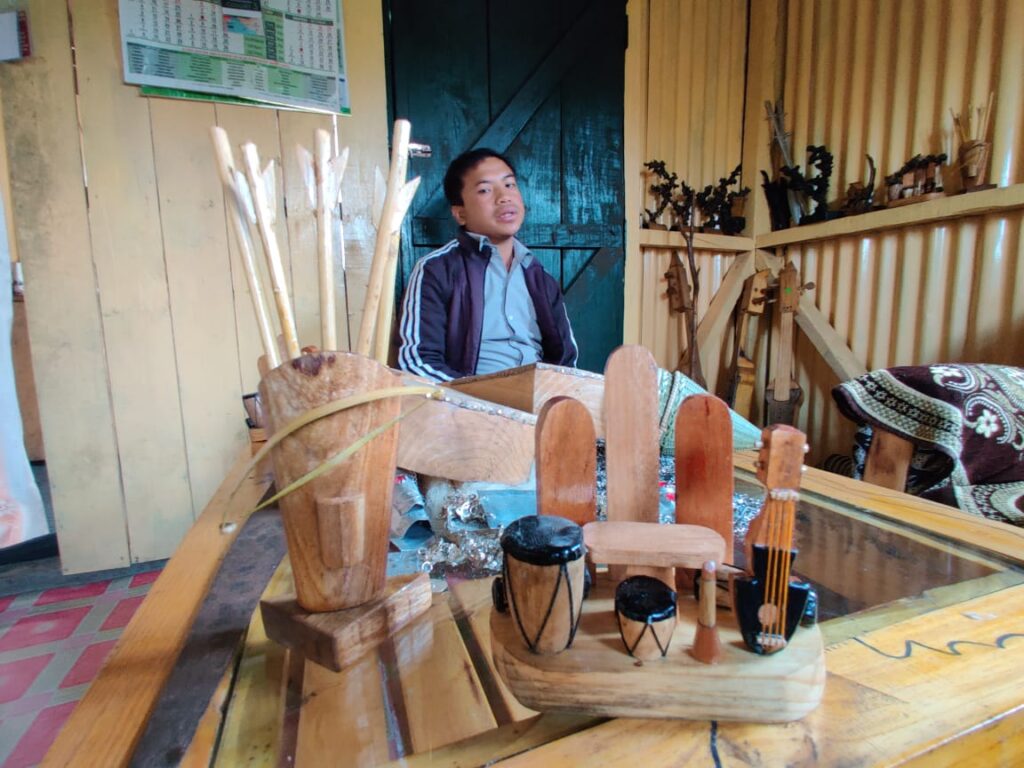 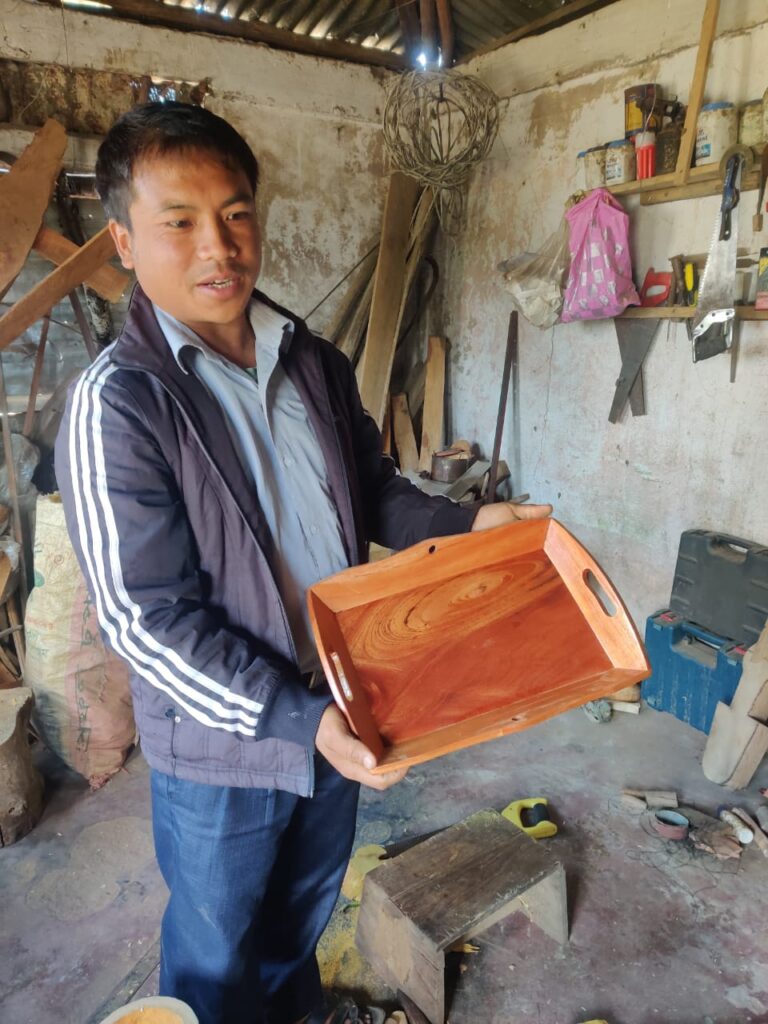 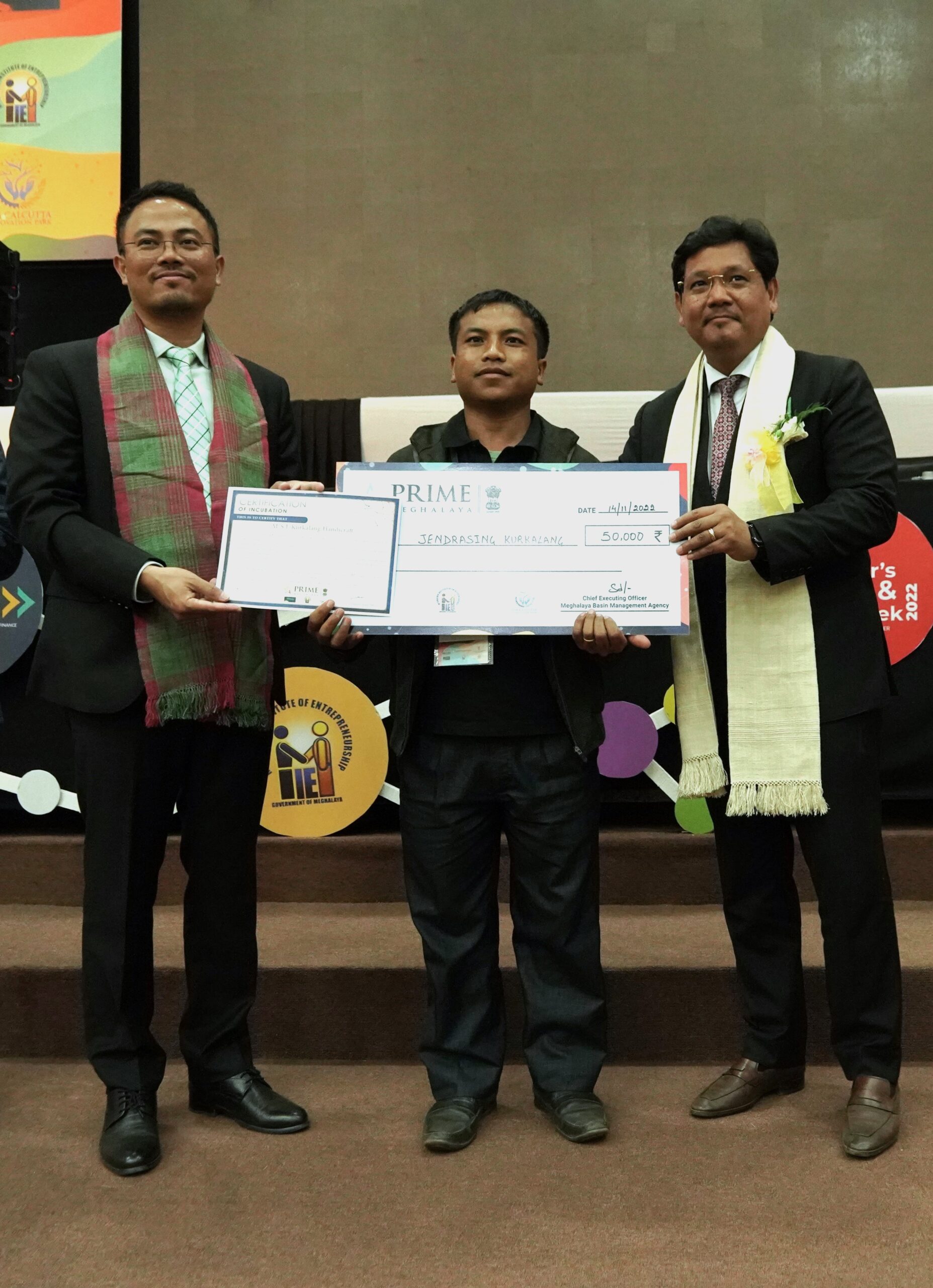 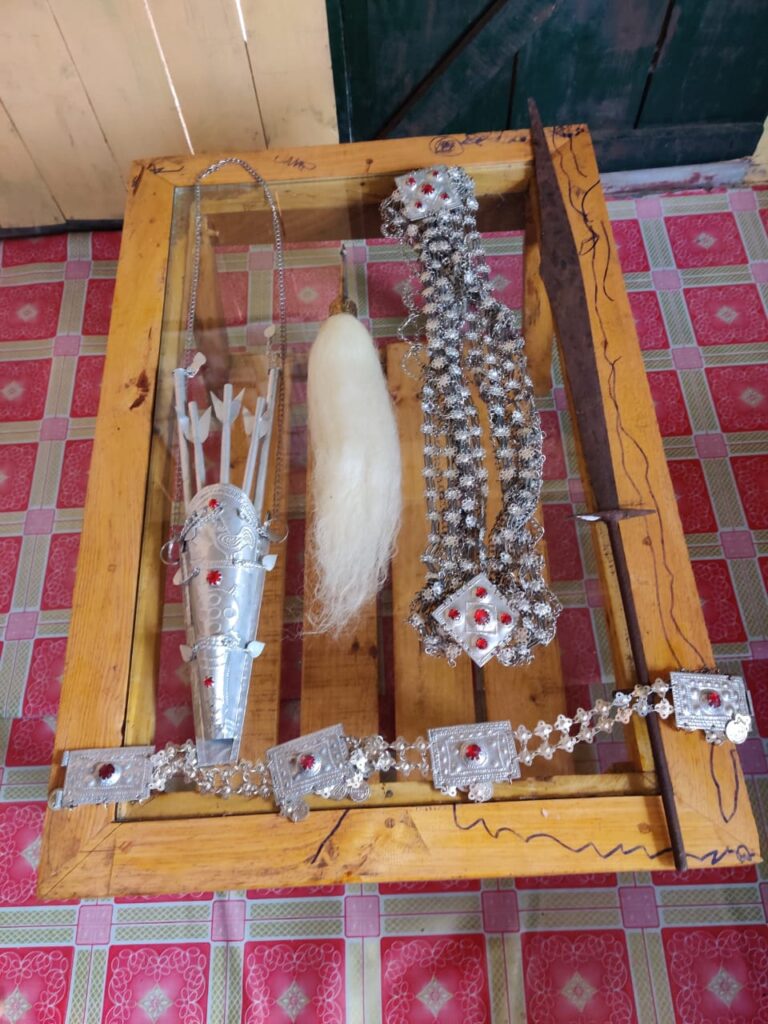 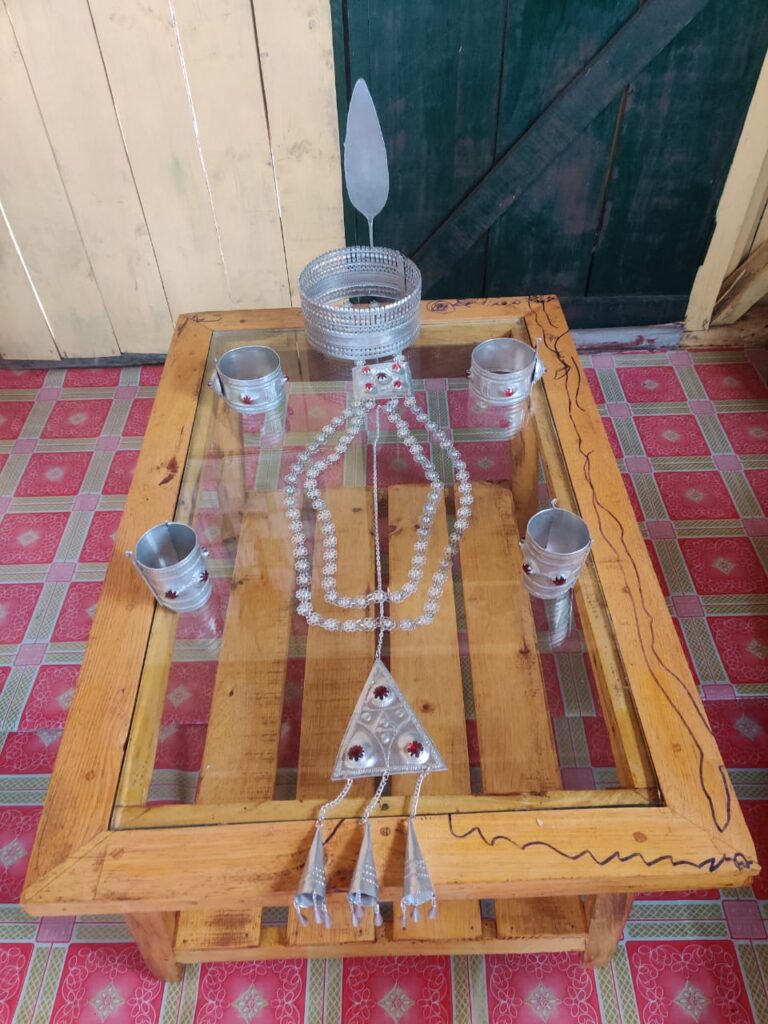